Kinematics is the branch of classical mechanics which describes the motion of points mass, without consideration of the masses of those objects nor the forces that may have caused the motion. Example of kinematics equations or models are x =x0+ ut +0.5at2, v = v0 +at. This topic is a rich source for mathematical modeling pedagogy, we speculated has a role to play for cliching the award by UNESCO King Hamad Bin Isa Al-Khalifa Prize for the Use of ICTs in Education 2015 for Singapore. 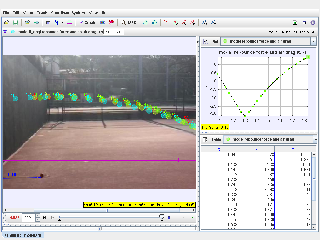 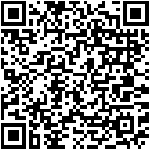