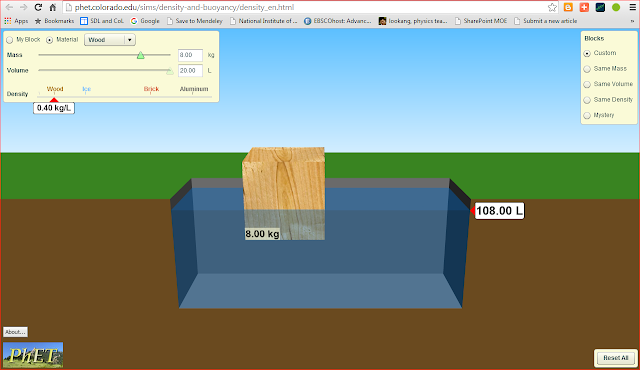 Why do objects like wood float in water? Does it depend on size? Create a custom object to explore the effects of mass and volume on density. Can you discover the relationship? Use the scale to measure the mass of an object, then hold the object under water to measure its volume. Can you identify all the mystery objects?

Get students to complete a density investigative project by conducting a virtual experiment to determine whether a gold wreath is made of pure gold. They are tasked to complete a multimedia presentation based on what they have experimented and submit online. 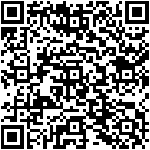