Although Physlet-based material worked well for general purpose ready-to-run curricular material and was translated into multiple languages, it was not well suited for computational-physics education because computational physicists have specialized curricular needs that can be addressed only by having access to source code. In response, the Davidson team began rewriting and organizing Physlet code into an open-source object-oriented Java code library for computational physics. Because the OSP code library made it easy to incorporate numerical analysis, 2D and 3D visualization, and graphical user input-output components, it was also a good platform for developing new educational tools. Douglas Brown (Cabrillo College) used the code library to develop the Tracker Video Analysis and Modeling Tool and Francisco Esquembre (University of Murcia, Spain) used the code library to develop the Easy Java Simulations (EJS) programming and modeling tool. Felix Garcia (University of Murcia, Spain) later joined Esquembre to collaboratively develop a new version of EJS that produces JavaScript simulations that run on any platform, including mobile devices. A second NSF grant in 2006 supported the further development of the OSP code library and the development of a Java edition of An Introduction to Computer Simulation Methods with Harvey Gould (Clark University) and Jan Tobochnik (Kalamazoo College).

Dissemination is an essential component of a curriculum development project. The OSP project began with in-house web servers at Davidson College and Eckerd College. William Junkin (Eckerd College) set up the Beyond Question Learning database to distribute material based on Physlets and Open Source Physics simulations.  Instructors could submit questions, search and browse the database, and develop a personal collection for classroom and student use. Because it became difficult to manage servers with thousands of items, we approached the AAPT-ComPADRE National Science Digital Library in 2008 for help. In response, the ComPADRE team, led by Bruce Mason (University of Oklahoma) and Lyle Barbato (American Association of Physics Teachers), created a digital library framework for the OSP Collection. This Collection currently contains well over 2000 items an over 1,000 Physlet pages and it now serves over 200,000 users worldwide. A second OSP-based digital library, that currently contains 600 items, was created in Singapore in 2012 by Loo Kang Wee (Ministry of Education, Singapore).

Physlets were awarded the 2002 MERLOT Editor’s Choice Award for Exemplary Online Learning Resources and the Undergraduate Computational Engineering and Sciences (UCES) Award from the Krell Institute. The AAPT-ComPADRE OSP Collection was awarded the AAAS Science Prize for Online Resources in Education (SPORE) Award in 2011, and the European Multimedia in Physics Teaching and Learning (MPTL) Award in 2015. In addition, the Singapore OSP site was awarded the UNESCO King Hamad Bin Isa Al-Khalifa Prize for the Use of ICT (Information and Communication Technology) in Education in 2016.

Recently, the Open Source Physics project was awarded the 2020 APS Excellence in Physics Education Award for: "Sustained commitment to computational physics education through creating and disseminating programming environments, books, software, simulations, and other tools to support computational thinking, and for research establishing the value of these tools and best practices for their use." 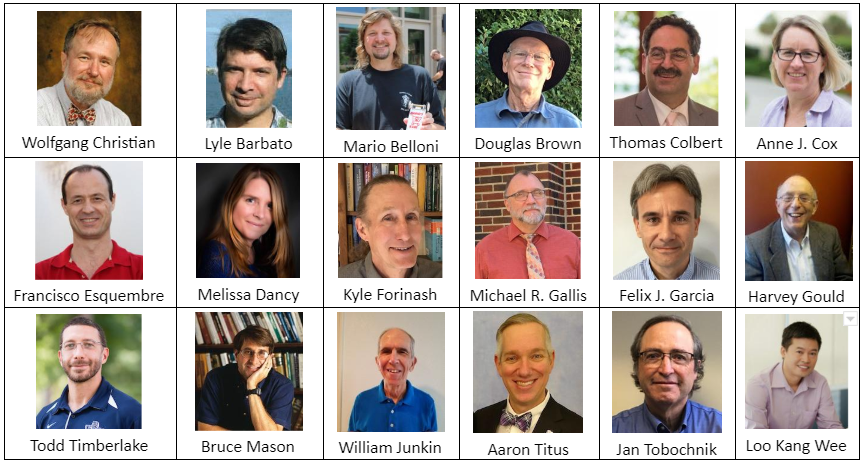 Contact the OSP staff using either the feedback form or through the email This email address is being protected from spambots. You need JavaScript enabled to view it.. 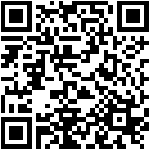