The main point of this simulation is to show that light rays leaving an object travel in straight lines. The simulation has two light bulbs that can be turned on or off independently. The bulbs can be dragged around the screen to change their positions. The light from the bulbs either passes through a mask with a hole in it, or it is blocked by an object, as it travels to a screen on the right of the simulation. Investigate how the patterns of light and shadows change as you move the bulbs, the mask or object, and/or the screen, and as you change the size of the mask or object.

Andrew Duffy; lookang (This email address is being protected from spambots. You need JavaScript enabled to view it.); Tina Tan

Pupils should be able/already known how to:

At the end of the lesson, pupils will be able to:

Teacher will guide the pupils through the next part of the experiment.

Each group will be given:-

Using the materials given and imagine that the torch is our primary light source, which is the Sun, investigate if the different position of the Sun in the sky at different times of the day have any effect on the shadow formed by an object.

What do you notice about the shadow as you move the torch following the path of the Sun?

Is the length of the shadow the same throughout the day?

Show YouTube videos on shadow puppetry. Begin by investigating and asking the following questions: What is a shadow puppet? How are they put together? How do they move?  Where have you seen shadows? Can you make shadows creatures with your own hands? 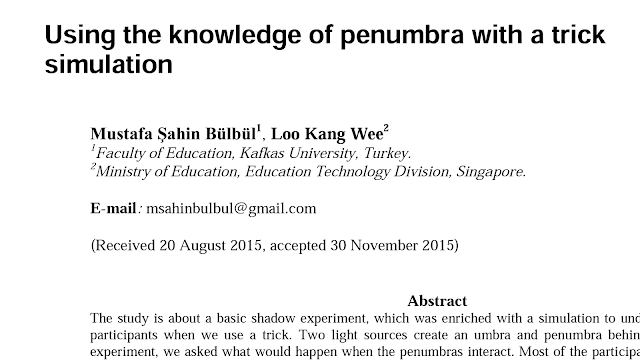 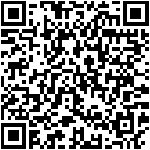